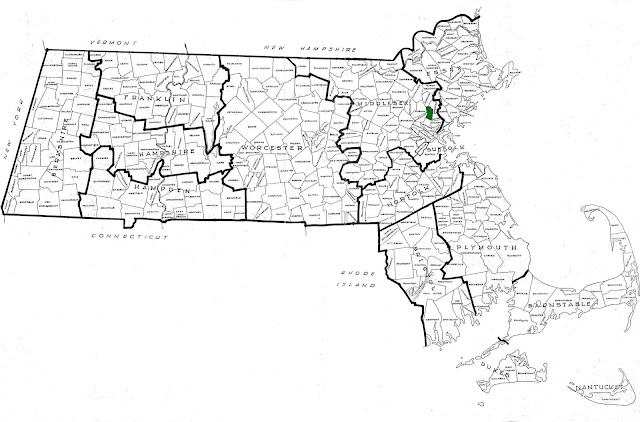 When I find a new hobby, it needs to turn into a project or a competition with myself. It's not that I get bored but I also need to move the goalposts. I can't just enjoy it for what it is. Don't get me wrong, I get massive enjoyment out of it and having a goal in mind and a path to reach it only enhances the experience for me.

Last year, I cycled a couple of times in late April/early May and developed a bit of a cycling bug. I've always been partial to the odd long cycle a few times a year but this time it felt different. To keep momentum and interest, I decided that I was going to cycle 1,000 miles in 2019. I had a shitty Walmart bike that gave up on me in the middle of summer and took a couple of weeks before taking the plunge and investing in a real bike. I hit my thousand miles in early September and didn't do much (read: any) cycling again until early January of this year. I've only recently started in on it again and I can't just do it for the enjoyment of cycling. I was going to set a target of 2,000 miles this year, but with a new baby in the house that will likely be impossible. Coupled with that, it gets very difficult to figure out routes to take for the cycles.

The Tri-Community Greenway opened last year and runs close to our house. This is what got me into cycling (properly) and finding all of the other bike paths that run nearby or that join up with each other has been a lot of fun. I am not a speed cyclist and definitely prefer the endurance aspect a lot more. I like to explore and see new things rather than treading the same old path. If I don't have a particularly nasty hill or strong headwind to complain about after, it probably wasn't an enjoyable cycle. I wouldn't say I am getting tired of the bike paths. They are an amazing addition to any town and I love stumbling across new ones on my travels. I just do too much cycling to tread the same paths over and over.

With that in mind, the first goal for this year is to hit 100 towns from home. They will all be in Massachusetts and I've already started to develop routes for myself to make this happen. I don't know how long that will take but I will reassess as that finish line gets nearer and see what else can be achieved in 2020. When I lived in Ireland, my 'thinking time' was not in the shower as we never had hot water. It was down the pit of the milking parlour. I could even talk to myself down there and the cows rarely told me I was a gobshite or that my ideas were stupid. Cycling has replaced that for me and is my great escape.

The one real rule for this 100 Towns from Home is that I have to cycle through the town center, it can't just be touching the town boundary.