As someone who has always struggled with a distinct and very real lack of eyebrows, I have tried not to pay too much attention to mine or others. People are generally too focused on my abnormally large head to even notice my eyebrows. I have had very short, emotionally-stunted eyebrows for as long as I can remember. Pat Donnellan has also been my father for as long as I can remember, yet it was only a few years ago when we sat across the table from each other and he studied me as he sometimes did.

I took no notice until he had eventually finished his silent review and concluded "What the fuck did you do to your eyebrows?"
"What are you talking about? They've always been like this" I presumed. I had not fallen asleep at any house parties the previous night so it was a safe presumption.
He continued. "Did you shave half of them off or something, ya daft bollocks?"
That sounded like my eyebrows alright. They had looked the same for the previous 20-odd years and it was only now, in this light that my own father had noticed. 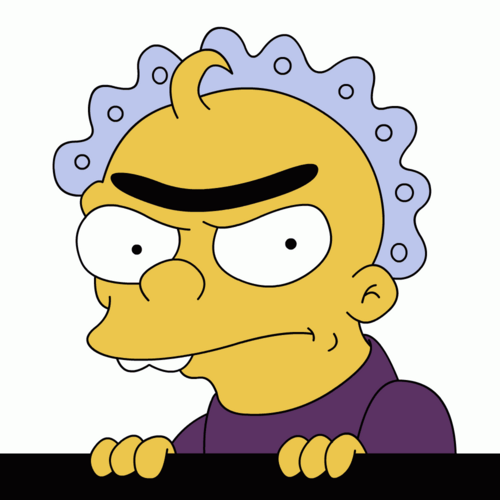 This was the man who I had spent probably more time with than anyone, farming, footballing, fighting, avoiding farming, forehead scrumming. Forehead scrumming is the only name I can think for it as both parties crouch, touch foreheads, and then push like fuck to see who has the stronger neck and harder head. It usually ends in stalemate and two angry red marks above the bridges of our noses. The point I'm trying to get across is that you can't get much closer to another man's eyebrows than this and he had never noticed mine.

My wife is not my father and over the last year or so I have noticed her develop a relationship with her own eyebrows that some would describe as unhealthy. Christina's eyebrows are beautiful by the way. She's spent too many long nights of rigorous sculpting and painstakingly-precise shaping on the bathroom floor for them not to be. Costa Rica was a major turning point in her battle for dominion over their resting shape on her face.

One of our hotel rooms had a light-up magnifying make-up mirror. This thing was no fucking joke. It is an object designed to shame a person into action. Every imperfection is magnified by ten and lit up just for you to sit in personal humiliation wondering how to fix yourself. 'I must have one', thought Christina following her first evening of endless plucking in front of it in Costa Rica.

She now has more utensils for grooming her eyebrows - two pairs of tweezers, little scissors, Benefit eyebrow pencil, another white pencil, the aforementioned mirror - than I do for my entire body (razor, nail clippers, toothbrush). She bought tracing paper so she could trace her one flawless eyebrow, flip the paper to the other eyebrow, and figure out where exactly she needed to improve in order to achieve symmetrical perfection. It was around about this point I began to admire her tenacity. I have never been so passionate about something in my entire life, let alone one small area of my body hair - although I did become quite maternal towards my fledgling chest hair, nurturing it back to full health following a charity waxing. 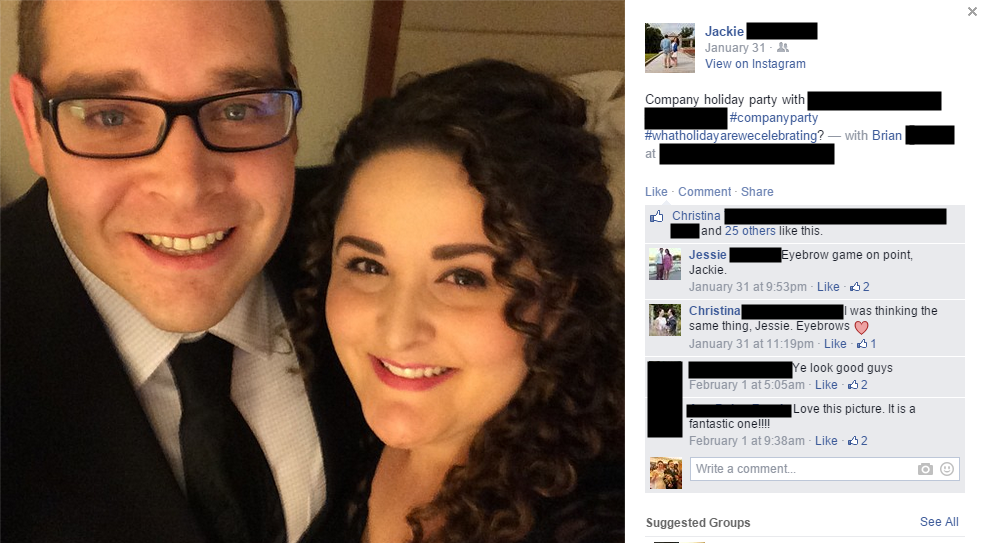 At this point, you are probably trying to think of kind ways to tell me that Christina is a nutjob - and I'm not saying you're wrong, I'm just saying she's not alone. There is an entire sub-culture devoted to eyebrows and whether a girls 'eyebrow game is on fleek' or not (DANGER Buzzfeed link). I didn't know eyebrows were a game nor did I know what 'on fleek' meant. I am now fully educated. It turns out eyebrows are not a game but a way of life. On fleek means 'on point' which means 'doing a pretty solid job at being part of your face' when used in conjunction with eyebrows.

During a semi-recent get together with some of Christina's college friends, the conversation descended into a discussion on the importance of proper eyebrow grooming and techniques by which you can achieve the perfect brow. This entire conversation flew so far over my head that my eyebrows weren't even disturbed by the gust of wind it left behind. There was passion there though, that much was clear and I came away from it very happy. It was clear that Christina had some sort of an illness but not one that was likely to be named after her as others were similarly afflicted. 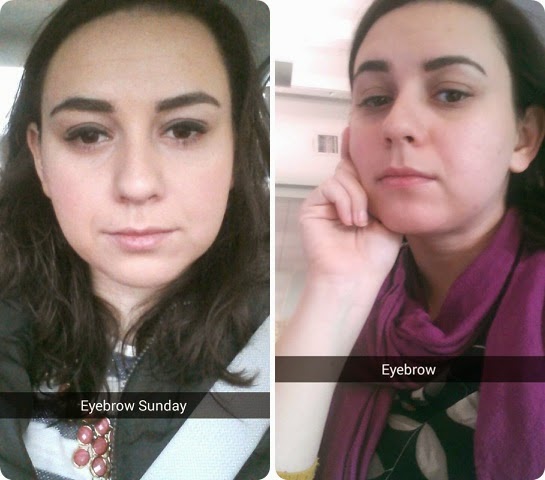 So what have I learned from all of this? I've learned that "How are my eyebrows?" is a question expecting a serious and very sincere answer. I'd wager that north of 40% of Snapchats I receive consist of a picture posing this very question. I've learned that when meeting Christina for the first time, chances are she has stripped you right down and knows the depths of your soul based purely on the arch of your brows. Most of all I've learned that there's power in this makeup mirror that has found a home in our apartment, a power within this 'one ring' of light that draws one in and drives them to unparalleled obsession. 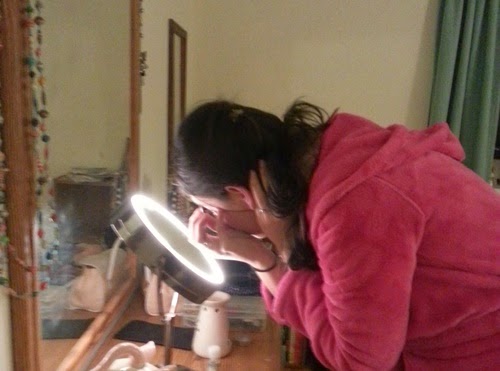