The Wedding: The Aftermath

Waking up the morning after the wedding, I felt better than I had after previous weddings I had been to with Christina. At her cousin's wedding the previous summer, I accompanied her up to the room with the intention of putting her to bed and going back down to continue the party. I did as much but she needed me to stay until she fell asleep. Just take your pants off, lie beside me and I'll fall asleep in no time, she said. I did as she bid. The faster she fell asleep, the faster I could get another drink.

The next drink I had was orange juice at breakfast.

The crafty so'n'so cackled like a hyena when I woke her with a "FUCK IT" the following morning. It had been her master plan all along and one I will no doubt fall for again.

There was no need to drag me away from the party the night before though. I was absolutely shattered. A culmination of dancing, drinking, and sweating after an extremely long and fun day was enough for me. While it is the standard response of every groom to say that it was the most special day of their life (for fear of repercussion), I can honestly say it was. While it was uncomfortable at times - one would think that I would enjoy all the attention - and apprehension filled (those 3-4 minutes either side of one o clock were worse than having your testicles squeezed in a vice... I presume), it was still such an incredible day. It was tough to be "on" all day though and that was part of the reason why I was drained. Looking back, the vat of jungle juice that was swirling around my blood stream probably didn't help. 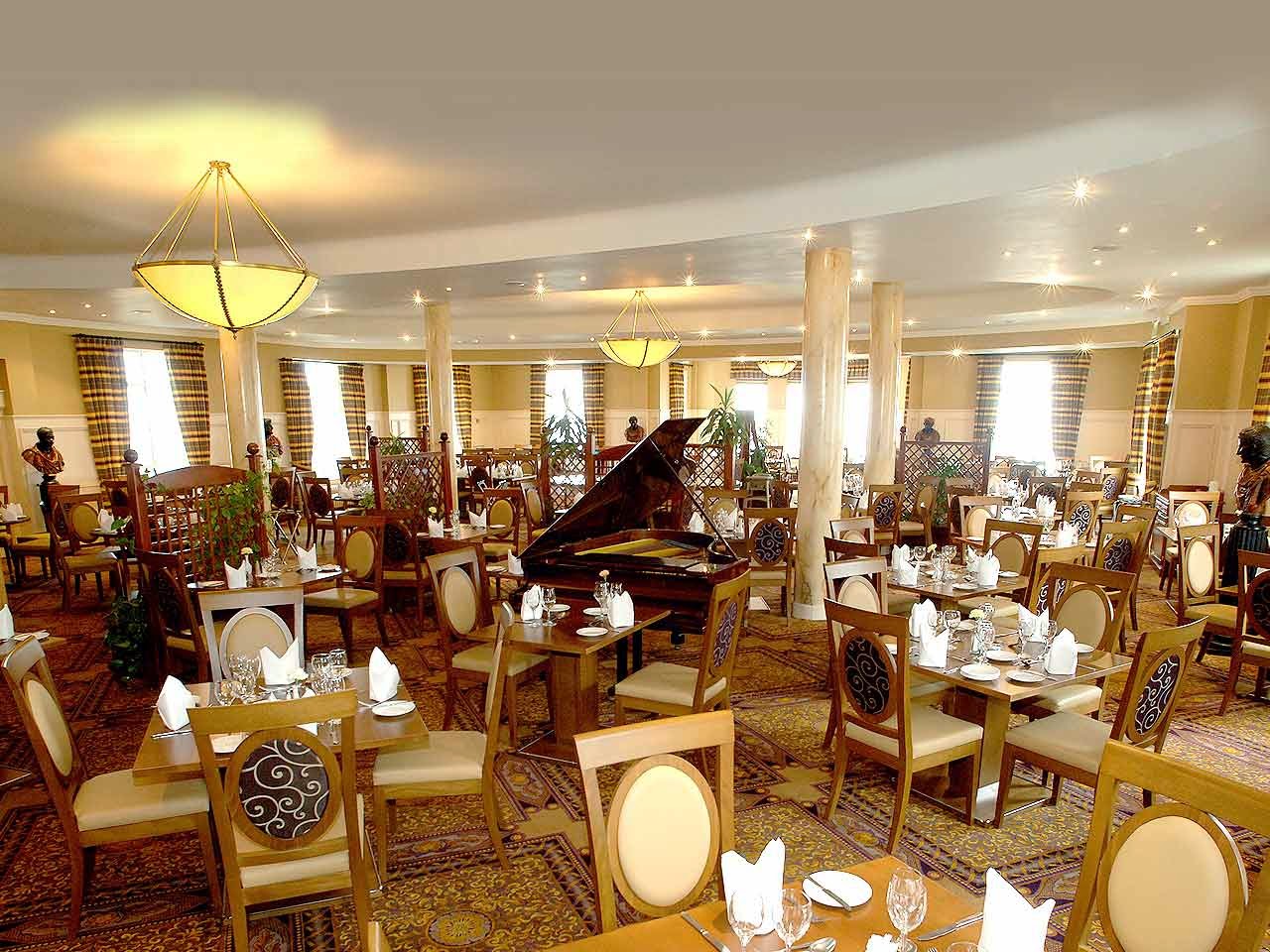 Anyway, we made it down to breakfast and there met some of the guests who had stayed at the hotel and one gee-eyed groomsman who predictably hadn't made it to the bed he was paying for at all. He had instead availed of one of the many couches in the public areas of the hotel. He also found himself behind a bar having set off one of the alarms. He claimed to the manager that he was looking for his wallet. The manager simply asked "Are you A*an Swee*ey?" (name withheld for obvious reasons). From Al*n's story, the two made fast friends before he scuttled off to breakfast.

After breakfast, we went to settle up with the manager on duty. He told us he had seen a lot of weddings in his time but boy, did we know how to party. There was this one guy, he said, and I found him...
Say no more, I said. We were talking to him at breakfast. Thank you for getting his wallet back.

He had a great laugh and was a lovely guy as were all the staff at the Galway Bay throughout the entire process. Genuinely very friendly, professional, and accommodating. As were our photographer, videographer, Yvonne at Miland's with the flowers, and the band who were absolutely amazing and really did make the wedding. The plan was to make our way to The Hawthorn for the day. This was where myself and Christina could unwind with no pressure of first dances, speeches, or making sure our shirts were properly tucked in. To be fair, I had unwound pretty heavily the night before but could never fully relax and Christina was on water for the night. A stop off in Monivea for some waffles and a very quick power nap for some ensued and I wasn't sure we were ever going to make it to our own party. We did and I was very impressed with Christina as she was drinking vodka faster than I was drinking pints. I was afraid she'd be trying to take my pants off very soon.

Shockingly we both survived the night, and closed down Barretts (the local "night club" where our wedding DJ just happened to be playing). It was nice to have that day to unwind and to talk to people, the ones that may not have had your ear the day before and who you may not see again for a long time. I managed to rouse myself (but not my lady wife) for breakfast with the remaining Americans the following morning in a small B&B in Mountbellew. I think they all enjoyed their small town experience. I said goodbye to some and drove the rest where they needed to go. This was the beginning of the end of the wedding and I'm not sure if we were ready to say goodbye to it. Christina was oblivious to it all as she was still sleeping the Smirn-off. 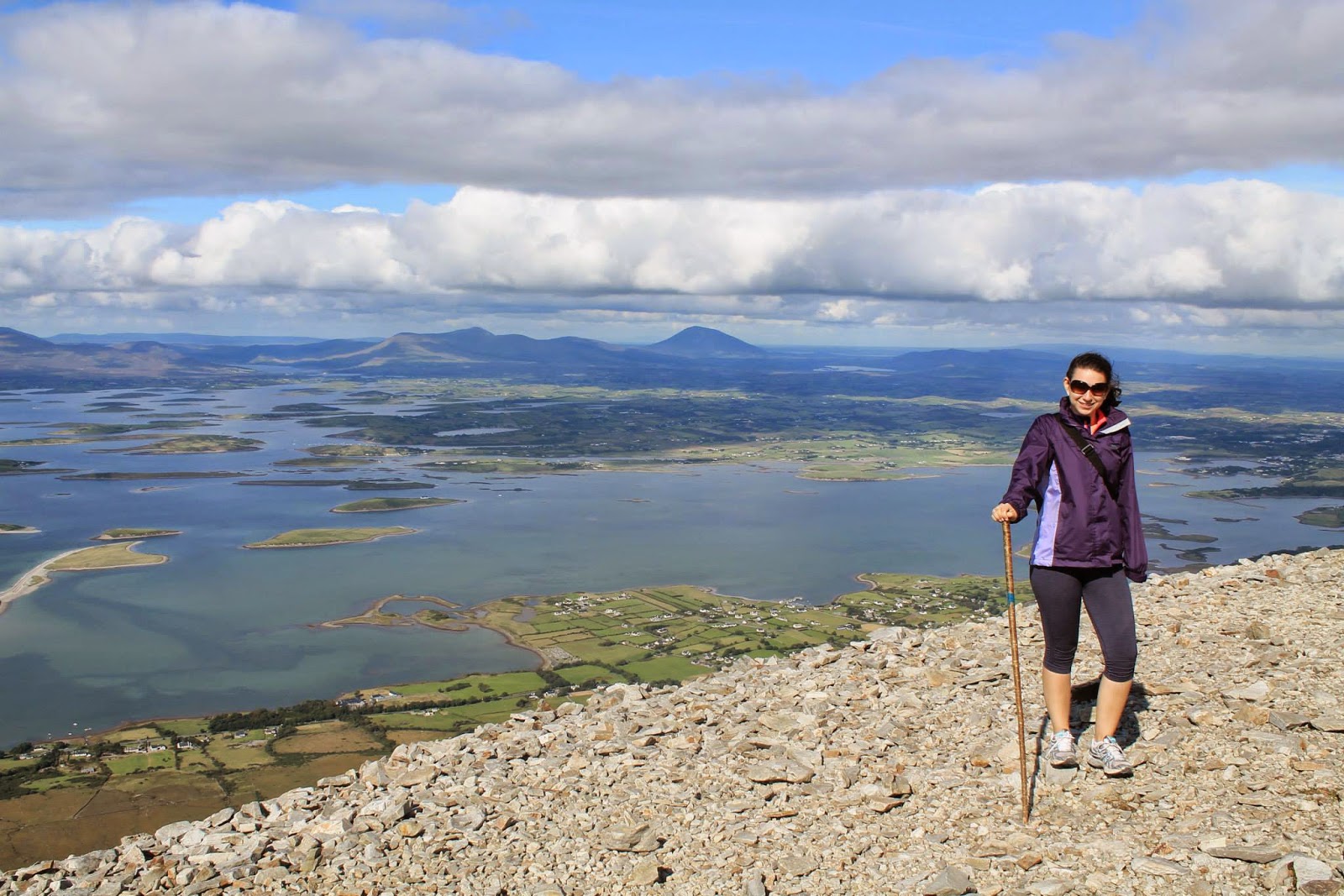 We took a couple of days away in Sligo to unwind but instead of relaxing we tried to pack in as much of the Wild Atlantic Way as we could and fit in a climb of Croagh Patrick too. I take all of the blame for both decisions. I have been on week-long drinking holidays with the lads, I've survived RAG week, and I've been to some very moist music festivals but none of these even came close to the comedown from this. I could comfortably get heavily involved in the habitual consumption of Class A narcotics now knowing that I have survived the comedown after my own wedding.

All that is left is to thank everyone unreservedly for anything they did to contribute to the wedding, good or bad. We learned as a couple through the experience, we grew a lot, and had a tremendous amount of fun along the way. It's supposed to be a once in a lifetime experience for a reason though. We've been watching the video recently and will be on our honeymoon in less than three weeks so there is still sufficient arse to drag out of it yet.
Email Post
Labels: wedding