The Wedding: Lead Up

A wedding is the most stressful time in a woman's life. This in not good news for the groom in particular but happy soon-to-be-wife, happy life, as the saying goes. I didn't want any Bridezilla-on-the-blob type stuff. With that in mind, we decided that we would arrive in Ireland a full two weeks before the wedding so that we could look after all the little details in a timely manner and alleviate the panic. In hindsight, this was a terrible idea.

Arriving two weekends before the wedding seemed smart and organizing our Hen and Stag for the same weekend was surely a plan worthy of the best of Bond villains. What could possibly go wrong, you ask? Well Christina's Hen lasted one night while I disappeared for the guts of 4 days. Without a phone. During this time, Christina had worked herself into a crazy frenzy. It's a good job she didn't know about the hookers and cocaine. She was just a woman missing her fiance masquerading as a disgruntled bride.  It was my job to make her realize that and thankfully (considering the levels of alcohol in my system were somewhere north of poisonous), my presence alone (such as it was) was enough to calm the situation for now. 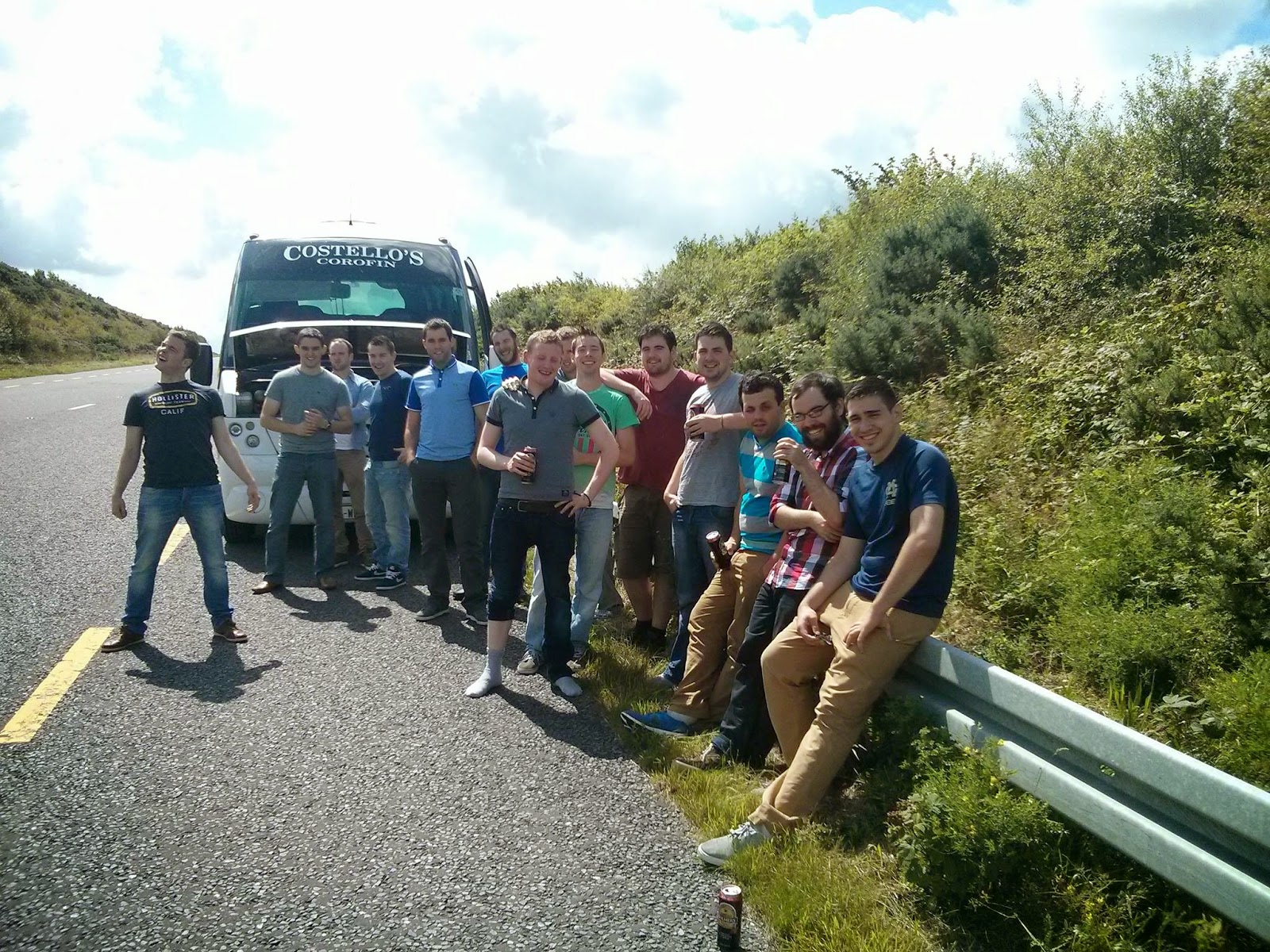 After teetering on the brink of death that night, I slowly came around to the realization that the wedding was fucking soon. The Yanks were arriving in less than a week and then there was the rehearsal dinner and the wedding. But that was all still almost a week away. What would be do between now and then?

Christina had things so meticulously planned that we basically had to invent crises to keep ourselves busy during this time. Our biggest genuine worry was that we would not have time to decorate the church as there was another mass 90 minutes before ours. This played on our minds for much of that first week we were there - until Saturday night when we went to mass. We employed this tactic as needed during the engagement, in both Ireland and America. Stand in a prominent position in the church and look interested, corner the priest after mass and put the charm on him. It had served us well in the past.

The bell rings and out come the altar servers followed by an old man we have never seen before. Different priest. Bollocks. This was the worst situation anyone has ever been in in a church. We had made the effort to go to mass and now we were going have to suffer through it only to get nothing out of it. Apart from the salvation of our souls and being delivered from eternal damnation and all that but we wouldn't get to question the priest on interior decorating. I don't want to liken our suffering to that of Jesus Christ, but if the bloodied sandal fits... 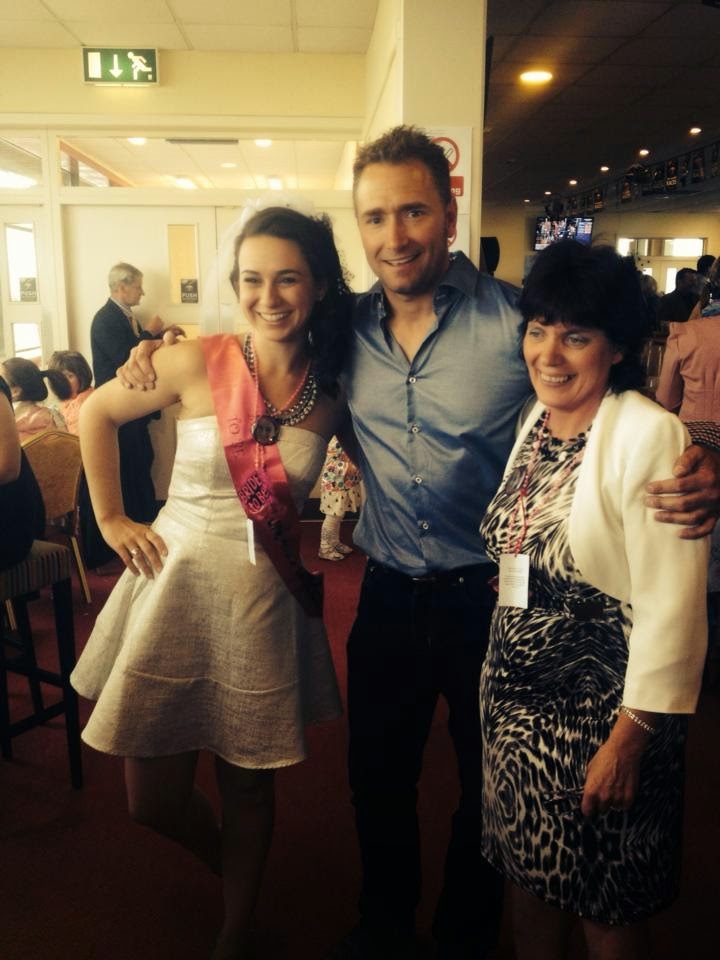 It turned out our priest was celebrating (they really should think of a better word for that) a funeral elsewhere. He was back the next morning to say mass so I had to go again as Christina had an emergency spa day. I arrived late and stood in the back having the craic with the lads devoid of an indoor voice, and watching Fionn being escorted from the premises after making a mess on the seat and daddy's pants. I cornered the priest afterwards with a number of questions, the most pressing of which was about these fuckin' flowers and when we might be able to decorate. The priest's response (orial psalm): Sure there'll be no one at that mass, you can decorate the church whenever you want.

And why wouldn't that be his response? Why wouldn't he want the church looking glorious with fresh flowers and decorative pew ends for a half 10 mass on a Friday morning? We just assumed that Murphy's Law was going to apply in all cases from here on in and it didn't. That didn't stop us from being completely unreasonable and foreboding in our assumptions.

Thankfully during the second week, the Americans started to arrive which forced us to keep our sanity somewhat in check. From the Tuesday before the wedding, we had stuff to do that would keep us entertained and out of the realms of crippling worry that threatened to bring the whole wedding crashing down around us. Between makeup and hair trials, manual tasks, and ensuring the Yanks were successfully navigating their ways around the country, we were kept busy enough not to lose our shit. There was also an early morning airport run which left us extremely tired but excited with 48 hours to curtain.
Email Post
Labels: wedding